We want to be both designers who can invent toys, and craftsmen who can bring them to life. The staff at Comomg are professional craftsmen who specialize in making wooden toys. At Comomg, we are passionate about our work and take great pride in our craft with hopes of sharing that same excitement with those who hold our products in their hands. 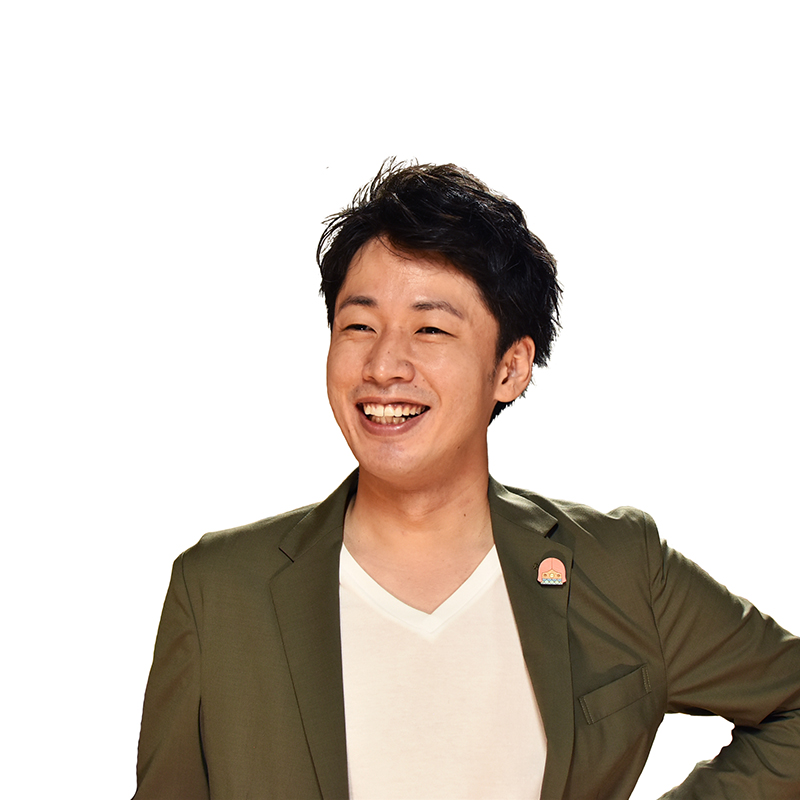 Komatsu was born in 1980 in Kawaguchi City, Saitama Prefecture. At age 20, he became the third generation heir to a wooden model factory, and three years later, he became an independent toy craftsman and started his own toy crafting studio. In 2004, he designed his masterpiece, the “Donguri Korokoro”, and since has designed many more wooden toys, furniture, playground equipment, wooden spaces, and characters. Komatsu has received multiple awards such as the GOOD TOY Awards, the Gold Prize at the International Calendar Exhibition, and the NIPPON OMIYAGE Award. He is also a winner of the TV Champion variety show in Japan and has been appeared on NHK’s “Sukusuku Kosodate” (Healthy Parenting) TV program. Since 2020, he has served as a part-time lecturer at Uekusa Gakuen University.